“The Lady Macbeth of Mtsensk”, written by Nikolai Leskov, features a merchants wife–Katerina Lvovna Izmailova–who is unhappy with the life she lives with her unappreciative husband.  She falls in love with a house hand by the name of Sergei, who has a history of having affairs with his masters’ wives.  Seeking to be together, Katerina and Sergei murder Katerina’s father-in-law, husband, and distant relative.  After successfully hiding the murders of Katerina’s father-in-law and husband, they are caught murdering the distant relative.  The lovers are sent to a work camp where Sergei surprisingly denies Katerina his love and has relations with other women.  Sergei deceives and mocks Katerina as he continues to have a relationship with another woman.  Driven to insanity, Katerina jumps and pulls Sergei’s current lover overboard with her as they both drown.

I thoroughly enjoyed this dark and romantic short story.  It was incredibly unpredictable with plot twists that I was never expecting.  These plot twists came with a change of characters’ personalities, with one character in mind that really stuck out to me: Katerina Lvovna Izmailova.  At the beginning of the short story, Katerina is portrayed as an unhappy housewife who is matched into a well-to-do merchant family.  She is bored and feels unappreciated by her rigid husband.  Sergei is introduced as a home wrecker and it is foreshadowed blatantly that the two would soon be in a relationship of sorts.  Once her father-in-law catches on to Katerina’s infidelity, Katerina took no chances and kills him.  I did not find this strange, however, because she was portrayed at the beginning of the story as a bored, lonely, and, ultimately, trapped housewife seeking a different life.  She plays off the death of her father-in-law as an accident and avoids suspicion.  Her husband comes home unexpectedly one night while Sergei is staying with her.  She takes command of the situation with unwavering confidence, furthering her reputation as a confident and crazy woman.  She kills her husband, staying eerily composed throughout the ordeal while Sergei struggles to stay calm: “His lips were trembling, he was shaking feverishly. Katerina Lvovna’s lips were merely cold.”  Katerina is shown to be nothing but a stone-cold killer who has no trouble going through with the cold blooded murder of her husband.  When she finally feels like there is nothing left between her and Sergei, a new heir to her husband’s inheritance comes through.  Katerina and Sergei both feel that the child heir is in the way of their relationship and happiness.  When the child becomes ill, Katerina sees an opportunity to kill the child.  Katerina forces Sergei to help her as they smother the bed-ridden boy until he dies.  The instance with the boy, Katerina seemed fully intent on doing whatever was necessary to make sure that her and Sergei could live together in peace–even if it meant murdering a child.  Her murderous actions in the first half of the book and swift action portrayed her as a villain.  She seems to have a heinous outlook on life–someone who is prepared to do anything in order to achieve happiness.  This villainous image climaxes as she takes advantage of an ill child–who is reading spiritual books–and kills him in his is bed.  It does not get much more evil than killing an sickly child.  This image, however, changes very fast when the presumed “lovers” go to the work camp.  Sergei begins to ignore and not speak to Katerina and eventually has a relationship with another woman.  Distraught and hurt, the reader sees Katerina become a different person almost.  One who wants nothing but to love and be loved.  When she has her child she has no love for her child, but all the love in the world for her lover–Sergei.  Katerina would try and reconcile her relationship but Sergei has none of it.  The desperation that Katerina shows evokes sadness and sympathy from the reader, adjectives that would not have been used to describe her before she is sent to the work camp.  Once Sergei tricks Katerina into thinking that he has ankle problems because he has no socks, Katerina’s character evokes massive amounts of sympathy.  One cannot help but read this section of the book and not feel bad for her.  Particularly once she gets mocked by Sergei and fellow prisoners in front of everyone.  At the end of the book after she jumps off the ship taking Sergei’s mistress with him, Katerina’s character was solidified–in my mind–as a good intentioned and loving woman who wanted nothing else but to love and be loved by someone else. I understand that she committed murder, which is obviously quite terrible, but Leskov made Katerina’s persona Dr. Jekyl and Mr. Hyde-esque.  Though in the first half of the book her character seemed deceptive, crazy, and cold blooded, her actions and emotions portrayed in the second half of the book prove her to be a better person than her actions at the beginning of the book deem her to be.

I also find the dream references made in the middle section of the story interesting.  The dream of the cat makes me wonder what exactly the cat in her dream is referring too.  I found it very interesting because, coming from an immigrant family from a small island off Greece, I have heard many references to the importance of dreams and what they mean.  Of course it may mean something different in Russian culture, but the first thing I think of when Katerina asks what her dreams mean, I assimilate that to sharing a particularly interesting dream with my family and my grandparents trying to formulate a meaning out of it.  I have tried to find some kind of importance of dreams and Russian culture online but my search was fruitless, however, I will continue to look for information regarding it.

I am glad I chose to read this short story because it has given me a different outlook on Russian literature.  After reading Crime and Punishment I vowed to never read Russian literature again.  However, I am thankful that Mr. Leskov did not disappoint and gave me an interesting and captivating short story to read. 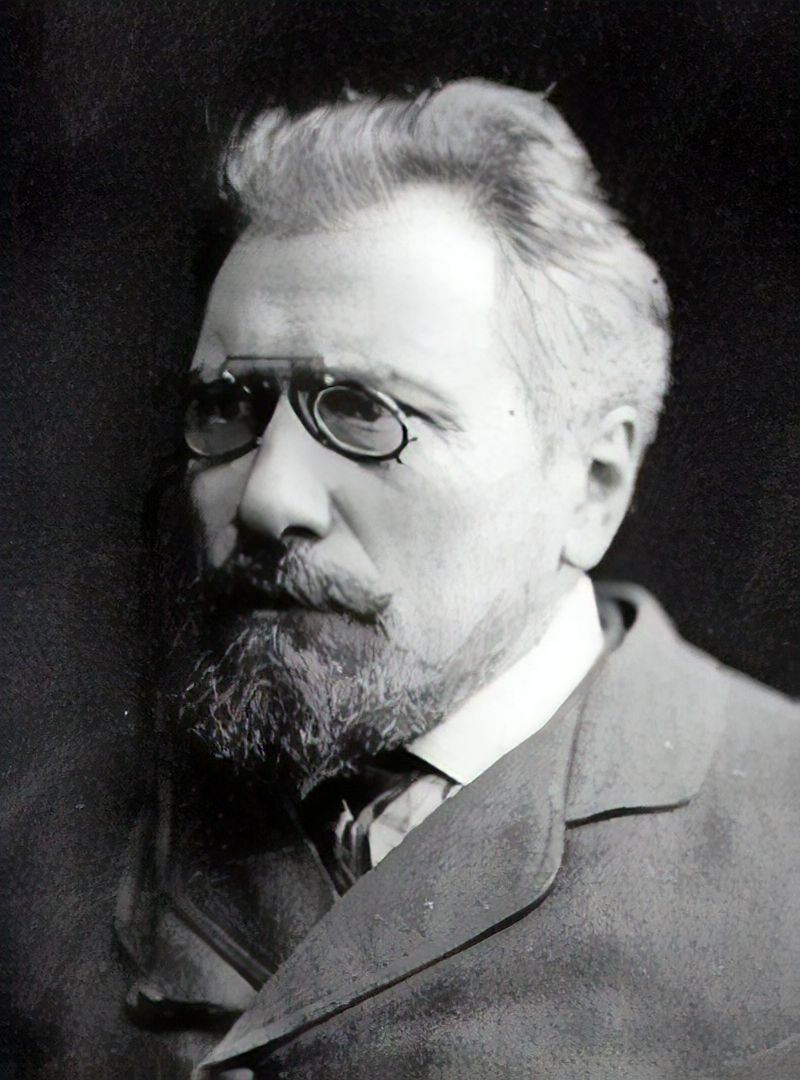 One thought on “Who is Katerina Lvovna Izmailova?”